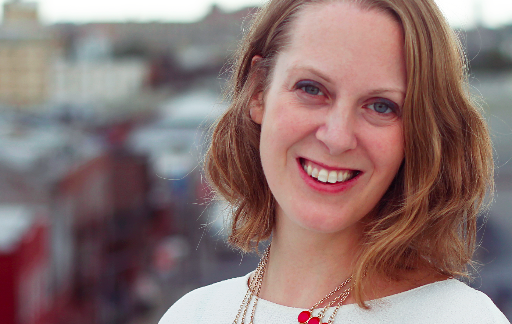 Liz Heron is a digital media consultant, currently working with the Knight Foundation on Digital Media Initiatives. She is the former executive editor of The Huffington Post and she previously ran the journalism partnerships team at Facebook. From 2012 until 2014, Liz Heron was a senior editor at The Wall Street Journal in charge of news for mobile, social media, audience development and multimedia. She also worked as social media editor at The New York Times and at ABCNews website in the audience development team, increasing traffic, interactivity and engagement.

Why can’t we be friends? Why collaboration has become vital for media organisations

Media cooperation is the keyword for 2017 and beyond. Yesterday’s competitors will become tomorrow’s partners. This panel will explain why and how to work together: it’s not easy, but it is essential! Catarina Carvalho will be moderating this session.