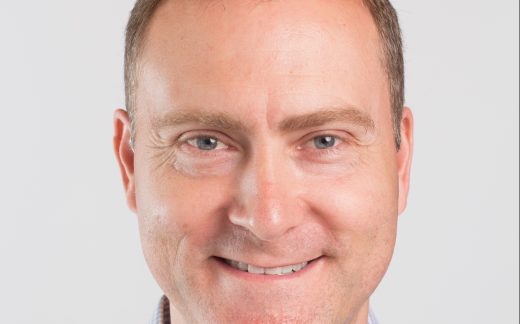 As Director of Global Content Partnerships for News, Peter sets the vision and strategic direction for a global team charged with partnering with the leading news media publishers and broadcasters to help them understand, grow and monetise their audiences on Twitter.

Before joining Twitter, Peter launched and led the Public Sector sales team at Google, Inc. while also serving as Head of Industry Relations connecting Sales and Policy. Before that, he worked on political campaigns and in government for a decade. Peter worked in the White House Office of Legislative Affairs as the Director of Congressional Correspondence during the Clinton Administration.

Peter graduated from Yale University and earned a master’s degree with distinction in Comparative Government from the London School of Economics and Political Science.  He lives in Washington, D.C. with his wife and three sons.

As live reporting, fact-checking and insight become more valuable than ever, Twitter is going to offer a new set of tools and partnerships to support publishers and help their audience understand what’s happening. Global Director of News, Peter Greenberger, will outline how the platform is delivering meaningful revenue for media partners and driving innovation to […]